The most curious fact is that the company is partner of both for quite a long time, but has recently become a lot more active in its activations (or at least it seems like).

Corinthians was the unbeaten regional champion and Nike, among other actions, launched the opportunity ad below, joking with Santos, the finals rival, and its mascot, a fish. 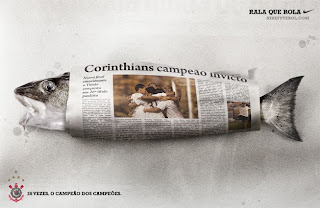 Months later, the Brazilian National Team won the Confederations Cup and Nike did it again, this time joking with the National Team nickname (canarinho*) and the dogs way of marking territory (below). 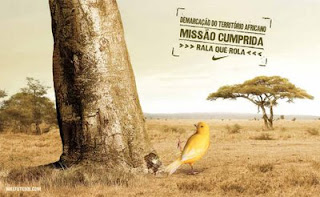 Now, with the Corinthians victory in the Brazilian Cup Nike releases a motivational video, similar to Barcelona’s in the Champions League final, that was supposedly shown to the players prior to the game (below).

I am very happy to see Nike, a benchmark company in sports activation, being more active in the Brazilian market.