Burger King is now Getafe, the top flight Spanish football team, sponsor. And, just like in its communication, the company shows that creativity is a Burger King hallmark. 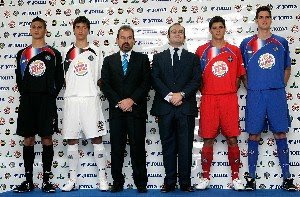 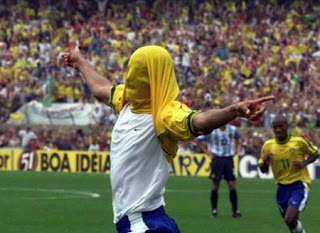 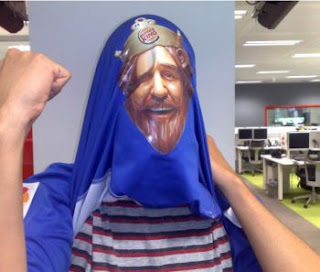 FIFA curbs this kind of celebration, telling referees to give a yellow card to players who do so. Still, I’m positive this will become a fever among fans, or, as told earlier, a guaranteed buzz! I want mine, and it even comes with instructions (below). 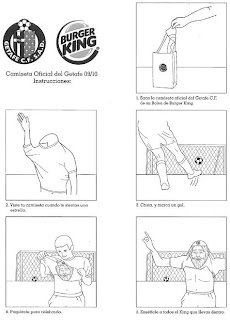