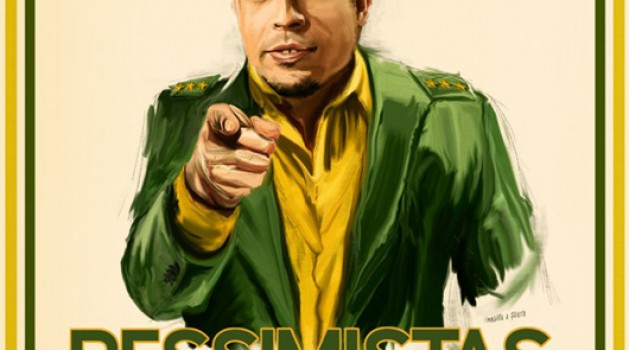 This content was originally posted as our constribution to Synergy Sponsorship´s blog. You can find the original link here. Find out more about our partnership with Synergy here.

2012 was a landmark year for sports marketing in Brazil. London 2012 handed the Olympic and Paralympic baton to Rio 2016, Corinthians won the Copa Libertadores and the FIFA Club World Cup, and with the 2014 FIFA World Cup now less than 2 years away, it’s really starting to feel like Brazil is the sports marketing capital of the world.

To mark the end of the year and give you a taste of the best of Brazilian sports marketing, we’ve put together our five favourite campaigns of 2012. As Brazilians, we make no apologies for the fact that they’re all football!

Vitória, one of north-east Brazil’s main clubs, has a traditional jersey, striped in red and black. Nowadays, it is manufactured by Penalty, the Brazilian sports brand. 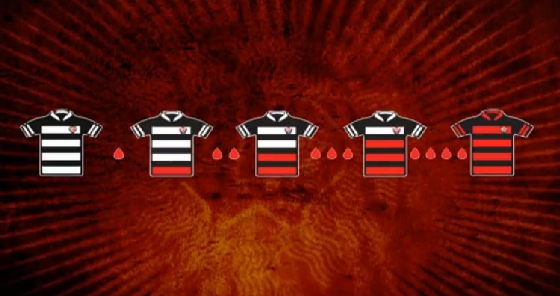 Penalty embraced Vitória fans’ motto “My blood is red and black” to create a social campaign. In order to increase blood donation among the fans, they turned the red stripes white and Vitória fans were incentivized to donate blood in specific locations to give the red back to the jersey. Every match the team jersey got one red stripe back.

In the end, the team shirt was back to normal.

Mano Menezes, the Brazilian coach at the time, invited young people to sublit a 1-minute video showing why they should play for the Guaraná Team. He then selected 12 players who played against Costa Rica’s U-20 team. Why Costa Rica? Because the country is the same size as Guaraná’s fanpage.

The activation generated a lot of buzz – and the Guaraná Team won the match!

Brazilians always dreamed about hosting a second World Cup, but, when it happened, the dream suddenly turned into a nightmare in Brazilians’ public consciousness. Since the announcement, people have been saying: “Imagina na Copa…” (“Think of it during the World Cup”) in a sarcastic way, meaning that the usual problems will be amplified during the event.

Brahma, the number two Brazilian beer by market share and one of InBev’s international brands, embraced the cause against the pessimism with a campaign that showed a more positive point of view about the 2014 World Cup. In summary, the video below says that Brazil 2014 will be the biggest party ever, and that joy and happiness will triumph over pessimism and problems.

Brazilian striker Bebeto created a unique and famous goal celebration at the World Cup 1994 to commemorate his son’s birth. If you didn’t see it at the time, you’ve definitely seen someone copying him since. 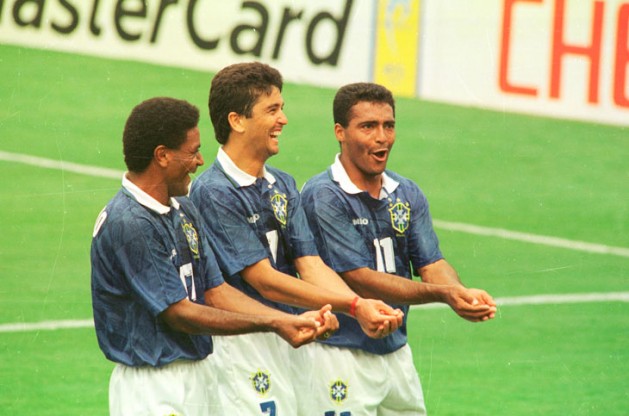 This year, 18 years later, Volkswagen brought Bebeto and his son, Mattheus, back to promote the best-selling car in Brazil, the VW Gol (‘Goal’ in Portuguese). In 1994, Bebeto scored an important goal for Brazil, and now, he gives his son a ‘Gol’ just as he turns 18, the age at which people are allowed to drive in the country.

Imagine that you bought tickets to watch Man United v Man City. You are in the stadium waiting for the game when you see Arsenal and Chelsea players entering the pitch. WTF?! In other words, no one understands what is happening. Then the referee whistles and a message is shown to the fans:

“We haven’t invented insurance for calendar changes yet. But you can count on Zurich Insurance to take care of your properties, life and future.”

Crazy! But it really happened in a Brazilian football game between Palmeiras and Santos. Minutes before the game, São Paulo and Corinthians, two of their main rivals, entered the pitch.