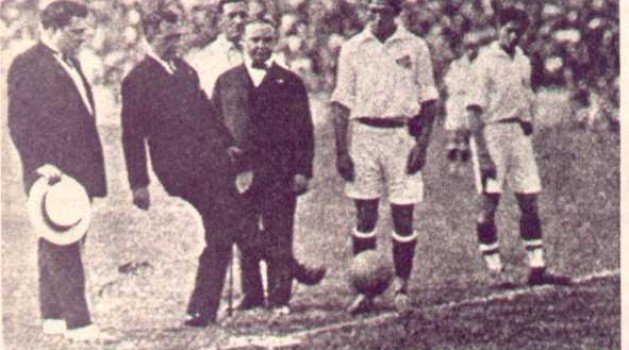 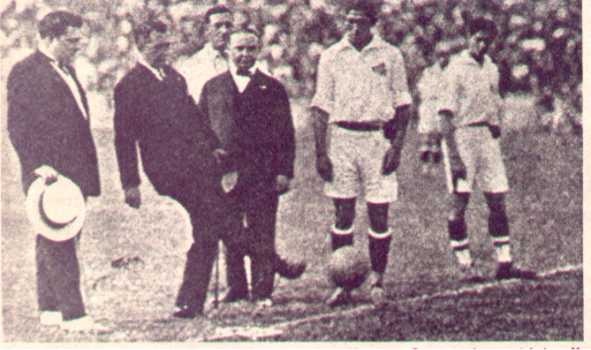 Writing the first post for the Ativa Esporte (the company which I recently became partner[GG] of) blog is a difficult task.

Should I write about how the company is cool? Who talks too much does too little.

Should I write about sports marketing? All future posts will be about it. Not this time.

Should I write about Brazil, World Cup and Olympics? I guess it´s very cliché.

So I decided to write about my journey with Guilherme Guimarães. How did we get here? This may be cool for a first post.
It started about seven years ago, in an agency where we worked together. He was an account manager, I was a planner. As we came to the agency in the same time, we ended up friends.

Then the first projects came and, together, the first celebrations, frustrations and learnings. Fortunately more celebrations than frustrations and learnings. Within this period we had a case which we managed to win the most valuable bid in the history of the agency so far. We, both under 30, competing against more experienced players. I was wearing a football jersey while our opponents were in suit and tie.

Then we went in different ways. I was studying and working with storytelling and transmedia, two issues very related to sports marketing, and lived experiences both as an entrepreneur and in other agencies. Guilherme did a Masters in sports marketing in England (University of Sheffield) and, back to Brazil, had great challenges, including working on the Rio 2016 bid comitee.

In the middle of his journey Guilherme created Ativa Esporte as a blog and consultancy. This explains the 50+ posts before this one. Eventually, the idea of ​​building an agency in a model that does not exist in Brazil matured and gained partners, investors and interested people… until I received the invitation to join the group and embark on this challenge!

Then, seven years later, I´m working with one of the best professionals I’ve ever known, full of desire to help building this company and make great projects.

Guilherme, thanks for the invitation!