Is Naming Rights Sponsorship In Brazil About To Take Off? 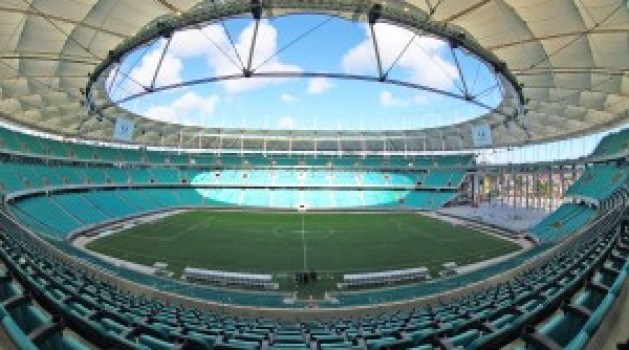 Earlier this month it was announced that Itaipava, the third biggest beer company in Brazil, had become the naming rights sponsor of Arena Fonte Nova, the 2014 World Cup stadium for Salvador in north-eastern Brazil, and the first of the new generation of Brazilian sports arenas to successfully sell its naming rights sponsorship. 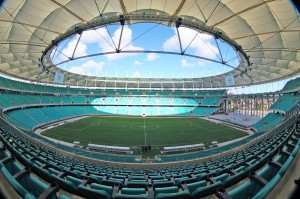 Despite several previous naming rights sponsorships of concert venues and movie theaters, naming rights sponsorship in sports is still rare in Brazil. Prior to the Itaipava Arena, the only other Brazilian football stadium to have a branded name was Kyocera Arena, of Atlético-Paranaense in Paraná, which was sponsored from 2005 for R$2m per year but discontinued after 2008.

The main reason for this is that Globo, the dominant Brazilian TV network, has a policy of not using brand names in its sports coverage. It’s a policy applied to almost everything it covers, and brands usually cite this as a reason why naming rights sponsorship in Brazil is a poor investment.

Globo is considering changing its ‘no brands’ policy, on the condition that it receives a percentage of every contract involved. If it happens, this would fuel the naming rights market in Brazil, but Itaipava had other reasons for naming the Arena Fonte Nova. Primarily, Itaipava is opening a new factory in Bahia, close to Salvador, and naming the region’s most important stadium is part of its strategy to connect with local consumers, engage staff and steal marketshare from its main rivals Ambev and Kirin Schin. But also, the deal ambushes Ambev’s FIFA World Cup sponsorship, especially if Itaipava can make the new stadium name stick with consumers and thus sidestep FIFA’s policy of de-branding sponsored stadiums which host World Cup matches.

Another interesting fact is the Itaipava Arena financial details: R$ 10 million per year over 10 years – almost 70% more than most estimates expected.

Now, there are strong rumours in the media that Itaipava and Allianz are negotiating to name Corinthians’ new stadium in São Paulo for a R$400 million investment (R$20 million per year for 20 years), with Allianz looking most likely.

So it seems the naming rights market in Brazil could be about to take off, and that companies are starting to understand that there is much more to it than brand visibility. But the big question, as we’ve said before, is can sponsors make it pay back?