What does new Nike´s campaign and The Avengers have in common? We know this might just look like another opportunistic post about two of the most commented marketing phenomena these days: the new Nike campaign and The Avengers movie. But, we promise, in the end of the text you will notice that both have a lot in common in their strategies. But, if you haven´t seen this Nike campaign yet, stop everything in and click here.

Back to our thoughts… The Avengers is guided by an innovative logic in the movie industry as this franchise is composed by four characters (Iron Man, Hulk, Thor and Captain America), with their own stories that can be consumed in any quantity, combination and order. All these stories serve as fuel to fans, raising the expectations to The Avengers movie, a fifth story that can be consumed together or separated from the others.  The bigger the combination between Marvel´s movies, the better the experience. 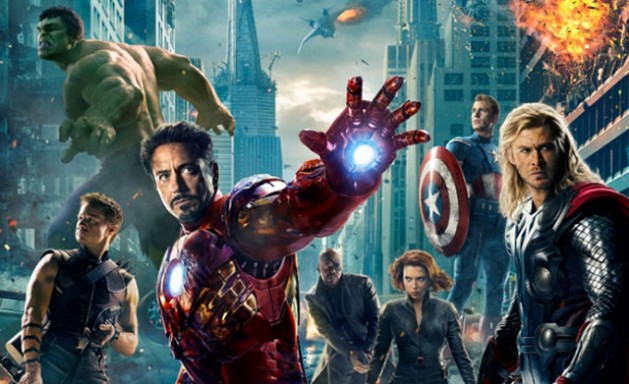 Now, let´s talk about Nike, which has a lot of athletes in their sponsorship portfolio. Star players in the most respected football clubs in the world. During the year Nike activates its sponsored players in many ways, each one as an individual story, or, each player as an “avenger”.

From time to time Nike launches a major campaign with a strong message and full of technology tricks, as we have seen in the “My Time is Now”interactive video. These campaigns feature a lot of athletes, showing the power of the brand. Metaphorically all these heroes getting together are the Nike´s Avengers. See our point?

This logic is specially interesting to brands that work with lots of sports properties at the same time because it enables each one´s development and also an umbrella concept with all of them.

Just like The Avengers, the success key is to build these minor stories with a clear and long term vision. Last Nike´s campaign, for example, had yourh stars that will gonna make history soon as a theme. It´s hard to believe that all these sponsorships happened by chance, without a long term strategy, before the first contracted was signed.

Concluding, companies which sponsor sports properties without asking themselves why and for what cannot build meaningful campaigns, as Nike did with My Time is Now.