Previously, I talked about the partnership between TAM, the biggest Brazilian airline, and the Brazilian National Football Team and how the company is using it to generate content for its on board media and to further consolidate its brand.

While writing this post, I am on board one of TAM’s planes and I can attest that the work is, indeed, being very well done. I am, at this moment, watching a mini-documentary of the team’s trip’s behind the scenes. There is also an Youtube channel with this content (watch one of the videos below) and a website with more information about the partnership and the various promotions the company uses to activate it.

On top of this content, TAM also painted the aircraft that took the team do the Confederations Cup (shown in the video above) and that now operates regular flights with football related themes. A clever way of putting regular people in their idols seats. Increasing the interaction, the company is now conducting a campaign to elect the painting of another aircraft, leaving the decision with its consumers (take a look at the options below and/or click here to vote). 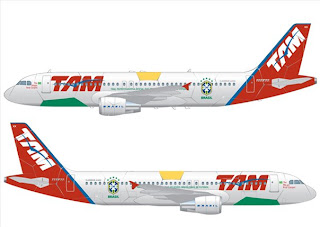 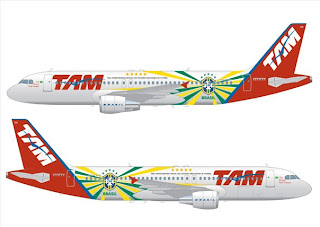 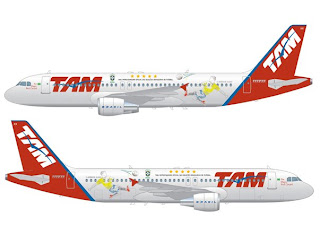