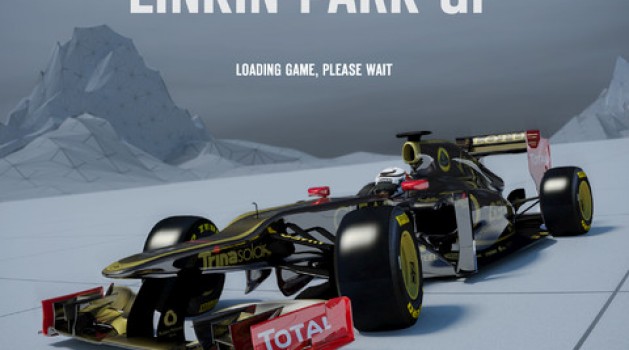 Sports and music are always together. Some brands already work with this kind of synergy very well. A good example is Coca-Cola´s World Cup 2010 jingle, that had more awareness than the official one.

Recently we wrote a post about a country music band sponsoring Vasco da Gama, one of the major brazilian footbal clubs (just in portuguese). It looks like a trend as music is also present at the World Cup 2014´s slogan.

Now Lotus racing team (Formula 1) and Linkin Park just launched a new iOs app game. This uncommon partnership leave us some questions: do they share the same fan base? Are there any similarities between the Formula 1 and music fan base? How did this idea come true?

Besides that, the game has a very innovative mechanic, mixing Guitar Hero with a traditional racing game. From here it´s possible to imagine a lot of possibilites. Footbal clubs with Brazilian bands. Competitions with music labels. Athletes and musicians…