Tooned, the animated series from McLaren 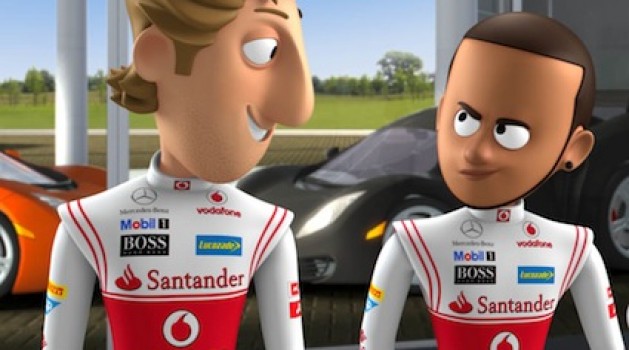 McLaren, the world renown Formula 1 team, has just released a new animated series with 13 episodes. The series bring Lewis Hamilton and Jenson Button as characters. The episodes will be released at the end of each Grand Prix, following the races calendar.

The first one you can watch below…

Branded content formatted is increasingly common, but it´s rare to see it applied to sport brands such as racing teams, football clubs etc.. But why? The Tooned series proves that it is possible to create something fun and relevant to fans, and that these team´s universe can be a great material to tell stories.

For example, we can imagine football clubs releasing similar initiatives showing the athletes and coaches’ daily routine, in ananimated format or not. Fans should be delighted with something like that.

UPDATE: Our reader Augusto Velazquez de Brito shared with us the news that McLaren is also building an animation studio. More details here.