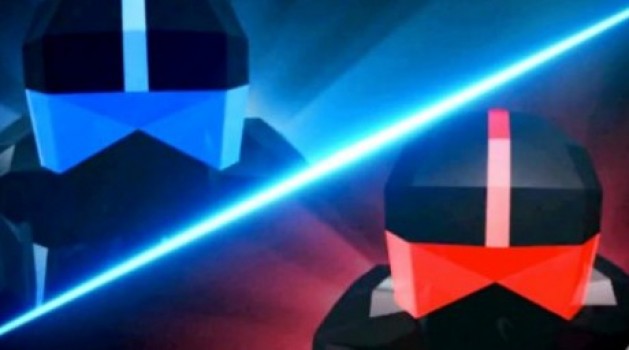 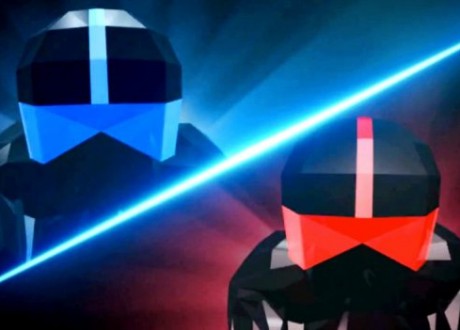 Right after London 2012 closing ceremony Creative Review wrote a great post showing the best Olympic contributions to creativity in many fields, such as advertising, architecture, technology, design and even arts. We strongly recommend you to read it.

Among all the items, the one that called our attention the most is the London 2012 video to present the brand new Velodrome. The design is inspired by Tron and the soundtrack is by Chemical Brothers. In other words, the final result is totally different of what we are used to see in sports events.

It´s interesting to note that this video can also be considered as a music clip. It would be a high quality content even if it wasn´t related to London 2012. Pure entertainment with a lot of references from outside the sports universe, but that fit nicely.

We believe that advertising involving sports can (and should) go beyond it, adding other elements to achieve a richer result, capable of engaging and amaze.

Another good example is the old Adidas campaign that mixed sports and pop culture, with stars at the iconic Star Wars cantina. We love it!