I want to see during the World Cup 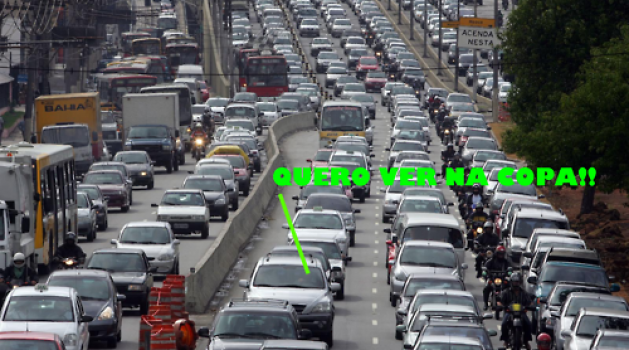 The truth is that many brazilians don´t believe that we will be able to deliver a great event to the world. And, unfortunately, we have histortical reasons for that. In the end everything is gonna be alright, but the path has had its bumps.

The news is that a group of social activists is trying to look from another point of view. They are launching a crowdfunded project called “I want to see in the World Cup”, which is an online platform that will congregate social projects from the whole country, showing how this World Cup can be good to Brazil. They want this to inspire new people and new projects.

This kind of initiative shows an optimistic path for brands that want to talk about the World Cup in a more institutional and less sportive way. In other words, more about social development and less about the game itself. Yes, it´s possible.

And you? What kind of Brazil do you want to see during the World Cup?
(the video below is the project presentation, in portuguese)